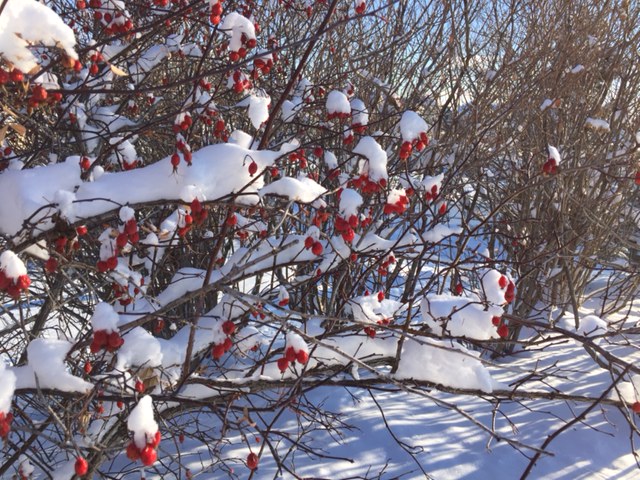 Twenty years ago, there was a popular TV show called Friends that was about six idiots living in New York City. The cute, hipster-ish dialogue struck a pop culture nerve, in part because of the ultimate hipster setting, and unfortunately more than one nation began to emulate the show’s stars. Hair trends were born, mannerisms and sayings adopted, and worst of all the tastes of these fictional morons seemed to become the tastes of everyone. And the effect has lasted. Now, for example, thanks to the show’s scripts the entire world has come to believe that males greatly enjoy watching females kiss each other. I don’t think anyone ever has or ever will; yet that notion is lodged in everyone’s heads, and every stand up comic I’ve ever seen works this dumb notion into their material as some sort of self-evident truth.

This effect happens in the news world as well. We listen to endless news stories about, for example, how electric vehicles are taking over the world. Hollywood stars are seen driving electric vehicles, which carves an image in our brain (even though those same stars live in 20,000 square foot mansions with enough air conditioning for a shopping mall).

The reality is distorted by a few quirks of the current green landscape. While it is true that almost all manufacturers, from Kia to Ferrari, offer some sort of hybrid vehicle, the reasons for that are not what is implied. What is implied, and the message that gets transmitted, is that great demand for hybrids and EVs is leading to the plethora of new models hitting the roads. The reality is that California has mandated that by 2025 a certain (significant) portion of a manufacturers’ cars sold in the state will have to be zero emissions. Any car manufacturer selling into the US cannot ignore the California market, therefore each of them creates a few models to meet these regulations (and some of them are probably spectacularly good deals in California, or they will be, because the manufacturers absolutely have to sell them regardless of demand).

So the implication that electric cars are taking over is a figment of the imagination of the media, who take as sign the number of electric vehicles coming on to the market. The fact remains that the best selling vehicles in North America, by a large margin, are pickup trucks, which occupy the top 3 spots. Even in Europe, the home of high fuel prices and tight spaces, SUVs are now the top selling segment. Despite the hype of even the mighty Tesla, a company I greatly admire, the number of electric vehicles sold remains abysmally low compared to total vehicle sales (less than 3 percent of the market).