Posted by Terry Etam on June 18, 2020 in Industrial Energy |3 Comments

“I was very sad to see so-called progressives attempting to stifle free expression and secretly emailing allies in the movement to have the film taken down. It is disgraceful, pathetic, enraging and cowardly. It is also contrary to the values of anyone that considers themself [sic] an artist, filmmaker or journalist.” – Michael Moore on attempts by activists to have his film “Planet of the Humans” censored on the web

“It’s a nonstarter. No one takes them seriously.” – A senior US Democrat on ‘insurgent’ attempts by radical Democrats to insert Green New Deal policies in the Democratic election platform

“…the American left has lost its mind. It’s become a cowardly mob of upper-class social media addicts… replacing traditional liberal beliefs about tolerance, free inquiry, and even racial harmony with ideas so toxic and unattractive that they eschew debate, moving straight to shaming, threats, and intimidation.” – prominent liberal Rolling Stone writer Matt Taibbi on the viciousness with which debate is now stifled in the mainstream media

I’ll be upfront here; to me, politics are revolting. It is either-or gamesmanship, binary good/evil oversimplification, and a weird pseudo-industry that considers influence-peddling a higher calling. I cannot stand watching the extremes of either side celebrate take-no-prisoners war games like juvenile nearly-clever bullies.

It is even more revolting to join the fray by quoting a bunch of political people talking about a political movement, but, for the sake of raising the bar on energy conversations, it is necessary to go there.

Writing about energy and trying to make it interesting is a challenge at the best of times, because no matter what people say they tend to lose interest at anything past the price of gasoline. Beyond the apathetic general public though, it’s a war zone. Lately it’s become nearly impossible to write calmly about energy, like being a foreign correspondent standing on the North/South Korea border while they’re both shooting at each other.

For those that work in the energy world, it has long been perplexing how the debate has gone so off the rails. For example, thirty years ago pipelines were the most boring objects in existence, and to say you worked for a pipeline company was akin to saying your hobby was counting flies.

Now, of course, pipelines are viewed much like the darker corners of Bangkok, despite the fact that they remain inert, stable, and invisible arteries that keep our world moving efficiently and safely (including, say, new jet fuel pipelines that go across Vancouver).

How did that come about? How did we cross into that other world where the fuels we depend on, and their transport mechanisms, have become such flashpoints? Is it because they leak periodically, or malfunction and harm the environment? Can’t be; that happens with every industrial process from car crashes to cruise ships to electrical transmission lines, and the spills as a percentage of product carried is actually astoundingly low (not acceptably low, astoundingly low – there’s a difference).

No, the present state of energy discourse flows directly and purposely from the characters about whom the opening three quotes were spoken. What was once a movement of “tolerance, free inquiry and even racial harmony” has turned on society like a cancer.

That’s why energy talk has become binary, nasty, and irreconcilable. Five years ago, I wrote that the world needed more wind and solar to begin removing OPEC’s stranglehold on western economies (this was about the time that OPEC uncharacteristically refused to support oil prices despite their assurances that all they really wanted was stability). Five short years ago, that was what energy dialogue could be like – a discussion about how new alternative energy sources could be an important part of reinventing ourselves energy wise.

Today, the goal of those whom the quotes above reference is to destroy the existing energy system. Not enhance it, not work with it, not even respect it. Today’s demand is: get rid of it. Now. And if you don’t agree, you hate science and you hate humanity, and you’d trade your children for a nickel.

In the energy sphere, we – those who try to explain how global energy works, which is by definition a declaration of the necessity of hydrocarbons – are well familiar with the blustering intimidation (some relentless examples I’ve heard: “Do you or do you not accept that humans are causing climate change?”, “The science is settled, do you or do you not agree?”, etc.). What is so uplifting now is to hear these pillars of the left agree that the tactics have gone from “inquisitive minds want to know” to “full frontal assault”.

These articles and comments are important. We need to have that rhetoric turned down. We need the world to know that disagreeing with such venomous bombast is not the same as declaring support for every one of Trump’s wild-eyed positions.

Leave us – energy providers – out of it. Take your political wars and go lock yourselves in a room. Those inquisitive minds that want to find a wise path forward, let’s go have coffee and a chat.

Read the book, and see the energy world a little more clearly! Pick up “The End of Fossil Fuel Insanity” available at Amazon.ca, Indigo.ca, or Amazon.com 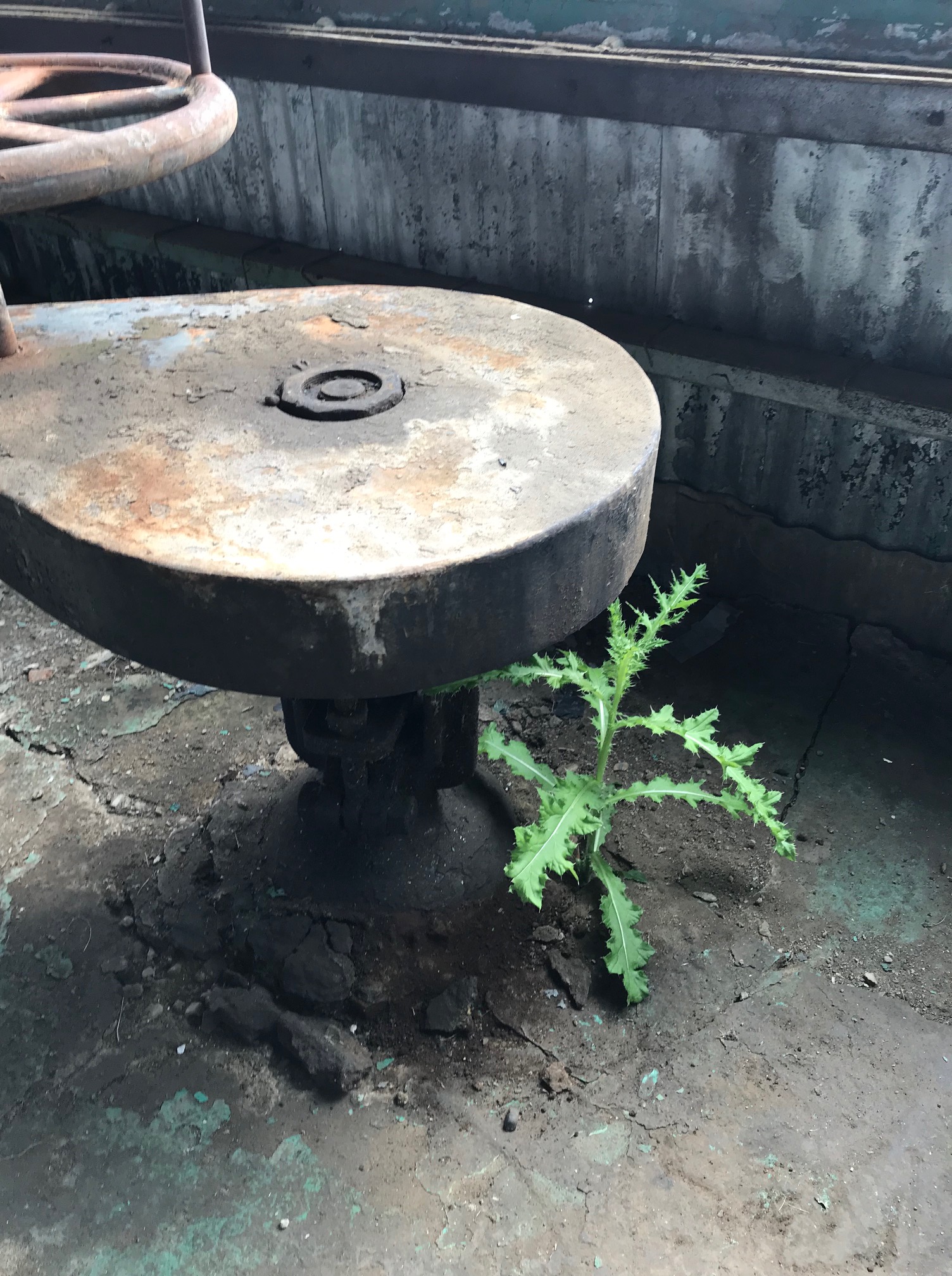 This site is not sponsored by anyone except readers, probably because I insult all institutions at some point. So I need all the help I can get. Thanks for the support!