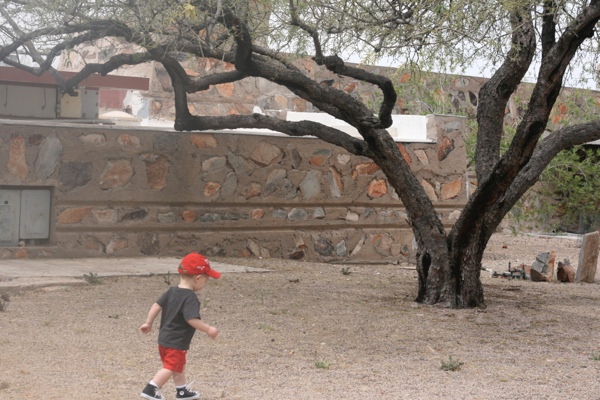 About the author, that sounds funny. I’m just a regular guy who’s been working in and around the energy industry for several decades and has been fortunate enough to be able to try new opportunities as they came up in a variety of fields. I have a very peculiar resume, because I’ve pursued what seems interesting, rather than following a linear career path. Linear career paths pay well, and lead to power and fancy titles. Power and fancy titles lead to Maseratis, iron-jawed certainty, executive hair, and a certain where’s-my-coffee demeanor. Fine if that suits you, but the executive route draws your attention to all sorts of corporate issues and away from the nuances of the overall energy business, because you’ve got to spend your day fencing with all the power-mad weasels below you. So I took to the ditch, as Neil Young once said, because it’s far more interesting than the middle of the road. I’ve tried all sorts of things, and I’ve worked for the smallest companies and for ones with 100,000 people in the company directory.

I’ve had some weird jobs, and every position I’ve held has given me the opportunity to work with some highly capable people in many disciplines and learn from them. Many are world-class talents, including geologists, geophysicists, engineers, lawyers, and commodity traders. I’ve even learned a lot from accountants (poetry in motion), bankers, not-for-profit workers (energy companies sometimes feel pangs of guilt at the piles of money laying around), human resources/corporate communications specialists, field operations staff, safety specialists, well drillers, etc. At one job I learned a lot from the guy who cleaned my office, a fellow who spent 9 years in the Lebanese military and had hair-raising stories that I couldn’t imagine going through (hi Eli, hope you’re well). You can learn a lot from almost anyone, if you’re interested enough to ask.

Going back a bit further, I grew up on a farm, which I think shaped me a lot and made me more accepting of things you can’t do anything about. Watching a year’s work go belly up in a 15-minute hailstorm can do that. On the other hand, I was an “alternative” character so to speak. I was probably an early goth prototype, though I was outside that spectrum (goth farmers are rare) and before their time. Not that I wasn’t often black from head to toe, but that was dust from riding a tractor.  I eventually escaped from that slow-moving life with my affection all things raw and unrefined intact, and an appreciation for balance and contrast. The keys to beauty and meaning and life. And also that viewing anything through a narrow perspective is not healthy or educationally useful, the middle of the road is dangerous and boring.

I’ve come out of this background as both an environmentalist and a capitalistic oil patch worker, a mythical beast, like a sasquatch. Yet here I am. And I suspect there are a lot more like me.

Why should you believe me? You shouldn’t, necessarily. I can’t explain everything that’s going on and I can’t pretend to understand it all. Don’t listen to people that act like they can. What my wide background does do is allow me to see from many vantage points, try to be sympathetic to those viewpoints (unless they’re just f*cking crazy) and be able to explain why certain things are the way they are, or why certain vested interests may or may not be believable.  I’m sure others have similar backgrounds, but I’m betting they have better things to do than write a blog.

I don’t have all the answers, but I do have the background and experience to evaluate where there’s more to the story than what you’ve seen in the papers, and there’s a better way to view the issue than through the lenses of biased, argumentative dingbats. I will work hard to keep this website kook-free. Or, if you find this site idiotic, I’ll work hard to keep bugging you at a consistent level.