What do you know?

Posted by Terry Etam on September 13, 2014 in Mental Energy |2 Comments 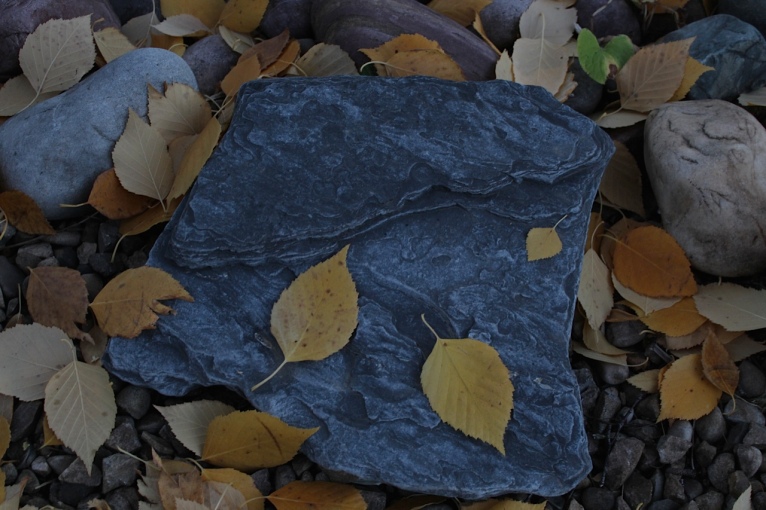 Say you’re walking down the street and some guy is coming towards you; you notice him half a block away and he looks pretty loaded, stumbling around and bothering people. Nothing unusual, you see this every day, just another drunken bum…Your first instinct is to cross the street but it’s busy and the lights aren’t in favour, so you carry on towards him. As you get a little closer you realize hey, this guy is wearing some serious clothes that must have cost a fortune. OK not a homeless guy, you can relax a bit. Then as you get alongside him he plows into a woman, knocking her over, and you hit 911 on your phone. Ten minutes later the cops show up, and the drunk is sobbing that his wife and daughter were killed a few weeks before and you can do whatever you want with him, he doesn’t care…

So maybe that seems far-fetched, but it’s not really. Someone’s life gets knocked around in unexpected ways every minute, in large or small ways, and there’s no guidebook for how to react to life’s kicks in the groin. Some bottle it up and then blow up randomly, others act like jerks in more of a steady pattern… we make countless snap-opinions every minute, every day, walking down the street, or watching the news, or whatever. We always think we know. That is a useful survival technique; we have to rely on that judgment to drive a car, stay out of scary neighborhoods/situations, deal with people in something approaching a normal manner (not something I’ve figured out yet)…but we should always be aware that we don’t know the whole story.

So someone is wearing dirty, ragged clothes – what do you know? Or they dress like a freak – what do you know? Or they drive an SUV – what do you know? Maybe someone dresses in the latest and they appear shallow and only concerned about appearance. But on the other hand maybe that person grew up with nothing and dressing well is their reward for years of hard work and wearing second hand clothes. Maybe the kid dressed like a freak with metal bits all over their face was molested as a kid and takes it out on the world by dressing rebelliously, and they might have a heart of gold and would never hurt a bug. Or maybe an SUV driver was in a serious car accident and is scared of small cars.

And it can go deeper too. A kid can be labeled dumb because he’s uncomfortable in his class and his brain never gets engaged. A coworker may seem like a rude jerk; maybe they were awake all night looking after a sick kid. Until Google comes up with a way to map your daily general demeanor and make it available through search engines (and it’s coming, you read it here first…) people will never know what it’s like to walk in your shoes on any particular day (unless you tell them, but if everyone did that it would make quite a racket and it would get really confusing…). So the next best thing is to withhold judgment until you know a little more.
Now don’t get me wrong, loathsome blockheads do exist, and some people are just, well, grubby and icky. But it’s always best to find out why first. I’m guilty of the lazy mental shortcuts myself. SUVs used to drive me crazy, from a green perspective because they are inefficient and also because many SUV drivers seemed like ostentatious sheep. However, I’m now out shopping for a new vehicle, and I find that minivans (the vehicle I truly need) are now so large they won’t fit in my garage with any space left over. Minivans are not mini anymore. So I need to start looking at SUVs, which will make me the biggest hypocrite on the planet. But wait, I whine, it’s entirely logical now that I need one…

Daniel Kahneman has studied the phenomenon of snap judgments in a book called Thinking Fast and Slow, which I highly recommend. He walks through some astonishing examples of how we evaluate things with a bias that we aren’t even aware of. If you think you are really clever and have the world figured out, this book will slap you around a bit as it should. If you think you’re an idiot, you’ll find out that you have a great deal of company.

The notion that we should understand before condemning is fundamental to the goals of this website, that understanding energy issues requires understanding why things are the way they are. There are no evil geniuses out there trying to destroy either the economy or the environment. There is a long history of good and bad decisions that explain why we are where we are, and to understand the situation as it exists today you need to understand the role of luck (some decisions turned out good or bad purely due to unrelated circumstances) or the context in which that decision was made (if you were the president of the US and feel your country and/or the free world is at risk and must make a quick decision with global impact, what do you think…is that a pretty big weight on your shoulders? Does anyone think they’d be able to apply the same effortless, armchair-quarterback reasoning while in those shoes?).

Beware of snap judgments. First, gather as many facts as possible, give the facts due consideration, and try to consider all other possibilities; only then can you comfortably conclude that someone really is a narcissistic weasel, disheveled vagrant, or other as deemed appropriate.