OPEC and oil prices: if you gave a dozen dysfunctional vagrants control of the global economy, what do you think would happen?

Posted by Terry Etam on December 12, 2014 in Industrial Energy |One Comment 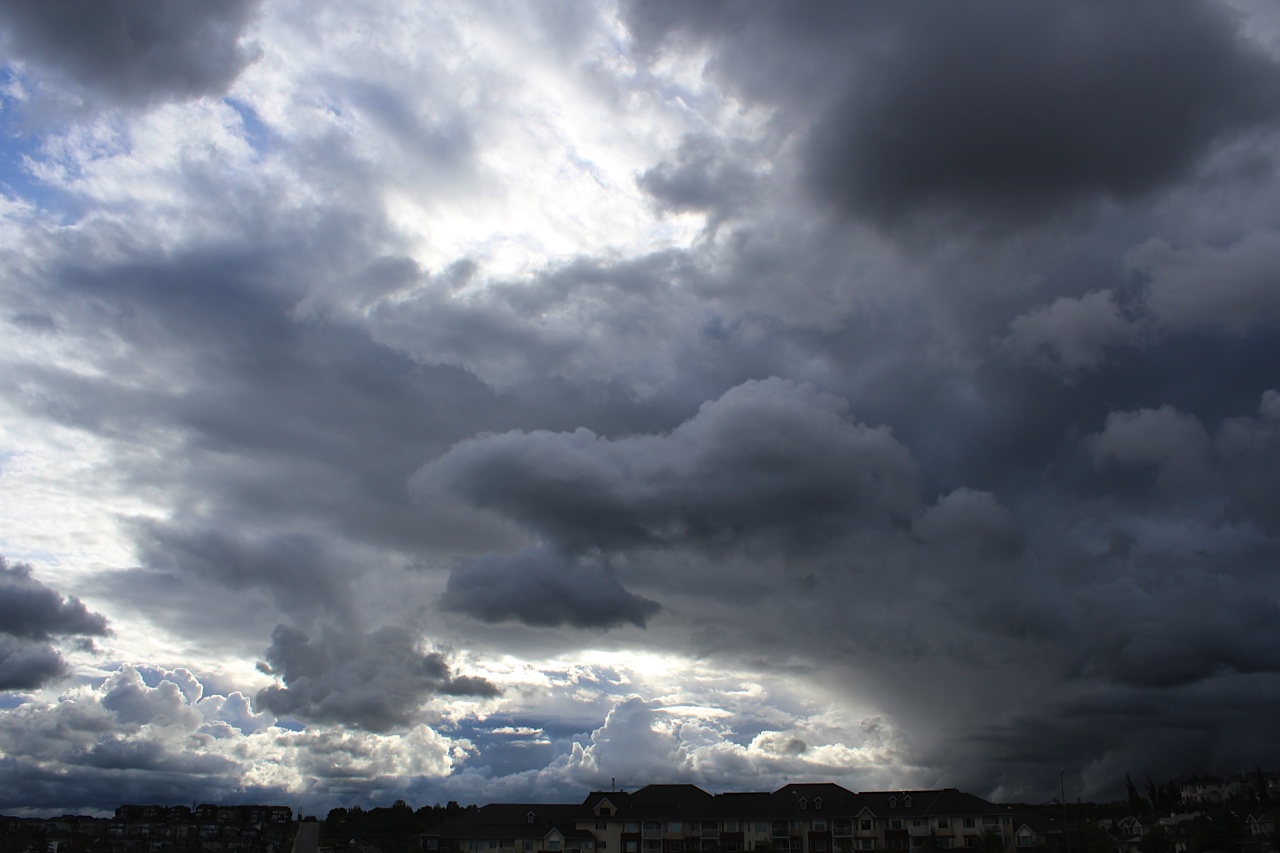 The business news is dominated by talk of crashing oil prices and the possible repercussions. Oil patch workers and anyone who thought shares in energy companies were a good idea are watching, slack jawed and pasty white, share prices get demolished and wondering if this really is the end of the oil era.

Could be, who knows. But to understand why prices have fallen so far so fast, it’s best to look at the great foul beast called OPEC. Foulness is mentioned in reference to general negative connotations; the gentlemen of OPEC (and not a woman in sight there, trust me) wallow in pits full of the world’s finest scents and most exclusive luxury goods, thus the fellows themselves are not particularly vile.

But their antics certainly are. OPEC is the Organization of Petroleum Exporting Countries and was formed with some at least partially noble intentions, which were to raise income levels in what were generally third world countries. A bunch of oil exporting countries, primarily in the Middle East and led by Saudi Arabia (the largest producer of the group), were fed up with selling their oil at a low price. They got together, formed an organization/cartel, and agreed to withhold a lot of oil from the world in the 1970’s. This led to what was known as the first oil price shock, where it must have been shocking indeed to pull up to the pumps and find no gasoline. That’s like 7-11 being out of Coke, it just doesn’t happen.

Anyway, their point was made; OPEC deserved a bigger cut. The problems developed thereafter, when OPEC assumed control over the whole oil market by imperiously flooding the market with oil if they wanted to lower prices and gain market share, or withholding oil if they wanted prices to spike (which generally was their straightforward and uncomplicated game plan). These modern oil barons, whose headgear and authentic Arabian dress was startlingly different than the traditional Texan swagger look, learned to balance the oil market by stickhandling so as to keep oil prices in a range that was high enough to accomodate their gluttonous tastes, while keeping the yowling castrati (figuratively speaking) who were powerless to do anything about oil prices just calm enough that they didn’t revolt.

Eventually greed overtook OPEC and the game started to fall apart. The organization decided that $100/barrel was a reasonable price for all, and manipulated their production levels to keep it roughly there. The problem was that the rest of the world, and in particular US producers, found that at $100/barrel there was a lot of oil in various parts of the world that was now economic to produce.

So they did, and we entered what’s called the shale revolution. The geological world has long known about vast reserves of oil locked in shale rock down below, however extracting the oil was/is an expensive process. As the price of oil rose over the past decade (peaking at over $140 per barrel just before the 2008 meltdown), suddenly it became economic to extract that expensive oil and still sell it at a profit.

OPEC initially dismissed shale oil, then as production kept growing it became a dangerous phenomenon. Not just because of the development in the US; imagine what would happen if the technology spread around the world, triggering massive production increases everywhere. This would flood the global oil market and cause a price crash.

The other alternative for OPEC was to go on the offensive, and purposely push down the price of oil. This has recently had the effect of totally destabilizing oil markets and pounding shares of energy companies. So I think what is happening is exactly what OPEC wanted; producing countries around the world are stepping away from high price projects, which will necessarily limit global production growth in upcoming years.

So far it’s working. OPEC stands united (and OPEC is not at all irrelevant, despite what some media reports are saying, they have clearly orchestrated this market activity so it’s hard to say they have no impact) against cutting production, which is sending oil prices plummeting. Producing companies are announcing plans to cut spending next year, which will mean fewer drilling rigs at work and less production coming on. As that happens, the advantage tilts back to OPEC again, and with a bit of price management (which really isn’t that difficult for them, they can say boo to business reporters and oil jumps 10 bucks a barrel) they should be able to keep prices within a range that holds shale producers at bay while simultaneously ensuring that the Missoni dog dress shops remain busy throughout the Middle East.

So maybe those vagrants aren’t so dysfunctional after all, and maybe they’re not even vagrants. If they are they’re the sharpest dressed bunch I’ve ever seen.