Posted by Terry Etam on February 8, 2015 in Industrial Energy, Mental Energy |No Comments 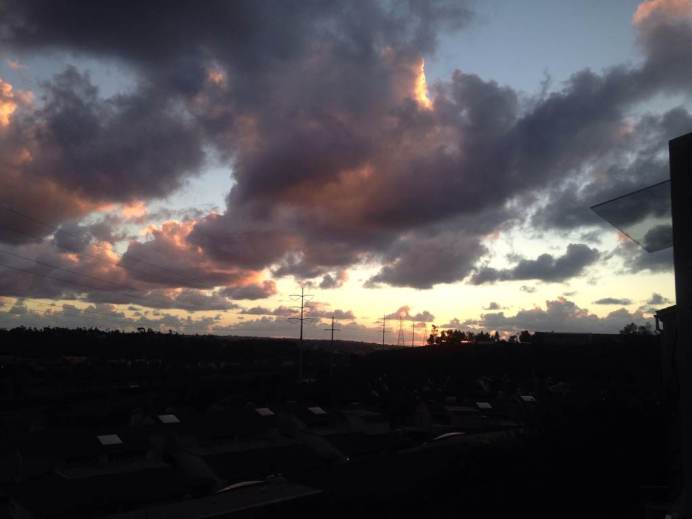 I’m no fan of Wall Street’s ethical black hole. To be fair though, the ferociously predatory anti-industrialists play a very competitive game and utilize whatever is available to extract maximum profits for their privileged rat pack. Their environment is a bare-knuckle one and any tool is fair game.

Sometimes the tools have two legs, and work for news organizations. , In an effort to build a story around what’s happening in the news, reporters sometimes seek out opinions of various barracudas that inhabit Wall Street, who are more than happy to use reporters’ naive little heads to gain a trading advantage.

Case in point: Reuters is a respectable news organization, relied on by many for objective new reporting. Sure, like all news organizations, sometimes the headlines give in to sensationalism, but by and large it’s a useful resource.

But not always. In a January 28, 2015 energy article [hyperlink] about the plummeting, devastating, unprecedented, surreal drop in oil prices (to borrow some bombast), the Reuters team gathered a few quotes to, of course, justify the sensationalized headlines. That tactic is required because news is business, and when the competition is sets their hyperbole to maximum stun, even Reuters has to keep up. When the lemmings are all heading one way, you can only stand out by out-lemming (out-lemming-ing?) the others. At any rate, Reuters gathered a few quotes such as: ”While expectations for an incredibly large crude oil inventory build were set high, the report did not disappoint in its mostly bearish tilt”, and “Refined product demand continues to be the sole source of strength for the market…But it is not enough to overcome the tidal wave of crude oil supplies for now.”

Reuters wanted the quotes to support their thesis, nothing new or particularly vile there. Bloomberg sometimes quotes the same source. And who is that source? A Mr. John Kilduff, partner of NYC hedge fund Again Capital. Nothing particularly nefarious there either…unless you go to Again Capital’s website and see how they try to eke out a living. Let me save you a second, this is from their “Investment Strategy”:

The commodity trading landscape has changed over the course of the last decade.Traditional trading methodologies that primarily rely upon basic supply and demand fundamentals tend to be challenged, as they do not take into account the significant influences associated with macroeconomic and other important considerations that affect price discovery.

Feeling a little nauseous yet? You should be. Somehow this guy got on the media’s radar as a go-to market commentator. His firm’s primary business is to trade around the sentiments caused by…market commentators. Now that’s a freaking good gig. An old master at the craft, Mad Money Monkey Jim Cramer famously was captured casually talking about how it was illegal to take a position in something and then talk smack in the markets to make the world unfold in your favour. In an infamous interview he admitted to doing exactly that in a past life.

Here is a picture perfect example of the same thing. Now, let me be clear to you dear reader, but also more importantly to Again Capital’s inevitable horde of lawyers, I have no idea if Again Capital directly ties its trades to these disgusting interactions. Don’t sue me, I’m sure you’re innocent. But given the fact that hedge funds don’t really have to tell you too much about what they do, that they’re not particularly stupid and that they love money more than oxygen, and it’s hard not to smell a rat here.

But if the rat is Again Capital, then the media is a drunken parent that gets his 8 year old to drive him home. For better or worse, this hedge fund is doing what regulators either condone or refuse to prosecute. The question is why a quality news outlet would be party to this madness. Does ANYONE out there think it’s a good idea to give a soapbox to a firm whose stated goals are to benefit from “market sentiment indicators”? Why does this need to be pointed out? If they are searching for a comment about how spectacular the fall in oil prices has been, a lot of market watchers can describe the story without having a vested interest in manipulating the news to make a buck.

Don’t feel like an idiot if you don’t pay attention to the news. Sometimes the news will just make you one.