Obama attacks oilpatch flatulence; methane emissions plan will do more for GHG than Greenpeace ever will

Posted by Terry Etam on August 24, 2015 in Industrial Energy |No Comments 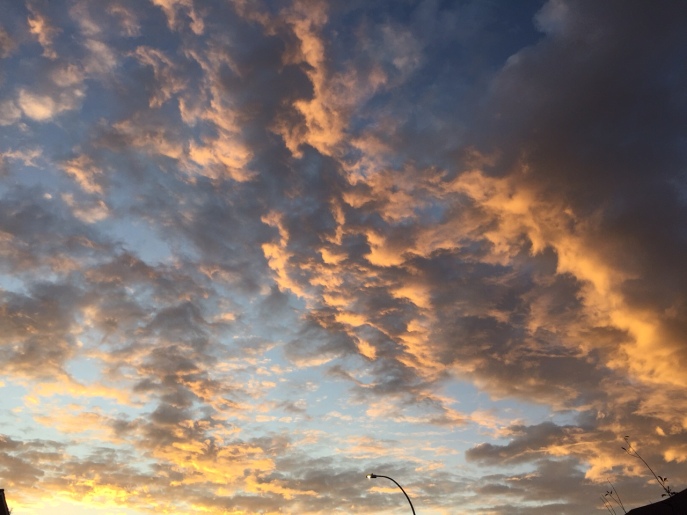 The global warming debate has probably heated up the atmosphere by 2 degrees itself. It’s now almost a religion, which is too bad because the concrete benefits of reducing emissions are now lost in silly skirmishes that just waste time and energy. In reality, most global warming fighters first and foremost aren’t primarily concerned with moderating the earth’s temperature. They have specific axes to grind, such as elimination of fossil fuels, that they’ve picked up because, well, everyone needs a villain to chase. That’s why spy movies suck since the demise of the Soviet Union, how do you make an espionage movie about ISIS that isn’t idiotic? Can’t be done, villains need to be obvious and well defined. It’s easy to remember what you’re so angry about because the target is fairly clear cut, but on the other hand then the whole reason for starting the fight in the first place gets lost.

This is evident in the fight against natural gas via the fight against fossil fuels. Natural gas can be a fossil fuel and therefore one of the bad guys, but it can also come from the pile of rotting vegetation in your back yard or that disgusting koi pond you wish you’d never put in. Natural sources tend to get it a free pass, sort of, from environmentalists because what sort of green advocate can be against such a natural organic process?

On the other hand, natural gas is, from a greenhouse gas perspective, one of the worst culprits in its unburned state, and Obama’s recently unveiled plan to reduce levels in the atmosphere is startlingly well placed.

If you’re serious about tackling GHG, it doesn’t take much of an effort to find the real culprits: burning coal, and fugitive natural gas emissions. Burning coal is the simplest and best target, because it’s so obviously filthy and offside, and it’s relatively easy to do something about (replace the coal fired plants, although coal miners aren’t a particularly effeminate bunch, so tread lightly when you bring that plan forward). The burning of coal accounts for a huge chunk of greenhouse gas emissions; I’d give you a statistic but no one including the climate gods at the Intergovernmental Panel on Climate Change can tell you accurately so I won’t bother trying, but it’s safe to assume it is huge given China’s burn rate (go ahead, give it a try; go to the IPCC website and try to find out exactly how much GHG is produced by methane emissions or coal emissions on a global basis; you’ll find a maze of speculation, circular cross-references, shrugs, and footnotes but you won’t find the answer…).

Given that environmentalists have so far preferred to wage war on pipelines and other relatively harmless inanimate objects, it was therefore refreshing and surprising to see Barack Obama’s recently announced plans to tackle greenhouse gas emissions. While we aren’t used to politicians getting things right, or even doing anything, the Obama administration hit the problem squarely between the eyes.

Carbon dioxide (CO2) emissions are widely regarded as the main culprit behind global warming, but methane emissions are actually much worse intensity wise. Methane has 18-20 times the impact on global warming that CO2 does. The fight against CO2 is somewhat difficult, it is hard to convince people to quit driving their cars or heating their homes. It isn’t easy politically or functionally to just shut down all the coal fired power plants in the world. It is relatively easy however to target industrial users who may leak methane into the atmosphere, as the penalty for doing so hasn’t been significant in the past so there is some low hanging fruit there (this discussion ignores the more difficult task of curbing famous methane emitters such as flatulent cows. Now that sounds like a job for Greenpeace.