Obama kills Keystone pipeline, are we saved from global warming?

Posted by Terry Etam on November 22, 2015 in Industrial Energy |No Comments 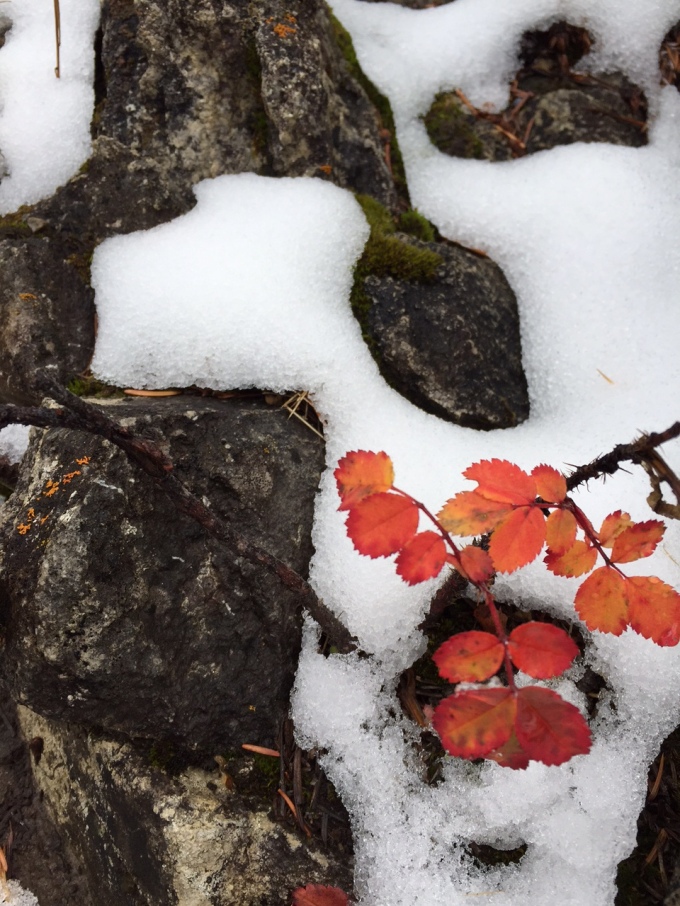 In trying to explain energy issues in layman’s terms, it is really hard to tackle the Keystone pipeline. It’s hard to explain why a single pipeline, the dull-witted oaf of the infrastructure world, got people so worked up, especially in light of the fact that there are thousands of them under our feet. It won’t blow up, it is anything but unique, and a month after it’s installation no one would know it was there, yet it got a US president’s attention for 7 years (though the amount of time he actually thought Keystone is probably less than that spent deciphering Eminem lyrics). In the history of pipes this one has become more notorious than the relatively wholesome crack pipe.

As with many things that gain traction in the news, the legend of Keystone dwarfed any relevant factual characteristic because it became a symbol of the environmental doom that awaits us all. It became a useful tool by which the environmental movement hoped to strangle development of the Canadian oil sands. The media-driven visibility is particularly ironic since the object in question would be forever buried, but never mind, it didn’t take much work for environmentalists to convince us that should Keystone be built we would either be knee-deep in oil, or the whole environment would sink to its knees, choking like a pepper-sprayed pervert on the vast CO2 clouds that would emanate from northern Canada.

Did the environmentalists win? Well, they can claim so, but Saudi Arabia might have sealed the victory by lowering oil prices and slowing development of the oil sands. If oil prices had stayed high, new oil sands projects would undoubtedly have been brought on stream with the oil getting to market the way demand driven things always do, like cocaine getting through borders. Stopping oil sands development would be a similar epic failure, with the only difference being that it will cost slightly more for producers to find a way to get the product to market.

But they will get it to market, the difference between Keystone and no Keystone is simply an adjustment to the cost of the transportation component. If the global price of oil is $40 and it costs $15 to get oil sands oil to market, then transportation costs are significant and development will be curtailed. If oil rises to $90/barrel, the $15 cost is not as material and whether it would be $5 with Keystone or $15 without doesn’t make much of a difference.

The strategy of environmentalists then is to delay development of the oil sands long enough to enable green technologies to develop. That may well happen, however in the meantime the environment may well still be a totally disgusting mess, and the forests covering the oil sands will remain unperturbed, bathed in the orange glow of sunlight filtered through clouds of Chinese coal burning filth originating on the other side of the world.