Just like Apple, some people hate Tesla beyond reason

Posted by Terry Etam on April 29, 2016 in Industrial Energy |No Comments 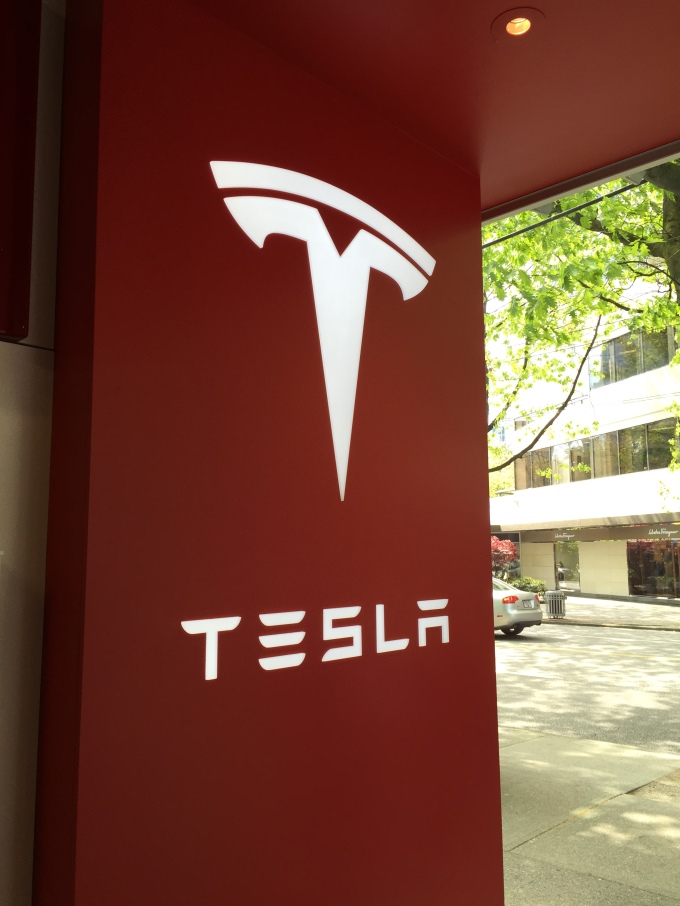 Tesla cars have been in the news a lot lately. They are famous and cool, poster children for progressive thinking. Within a few weeks of its announcement, 400,000 people had put down deposits on Tesla Model 3s, even though deliveries won’t begin for year and a half. People lined up outside dealerships for the chance to do that. There’s only one other company that creates such weird customer behavior, which is why Tesla is often compared to Apple

Like Apple then, there is a segment of the population that hates Tesla seemingly beyond reason. Some of it really isn’t hating, just very emphatic reporting of shortcomings, while other reports go to remarkable depths to poke holes in company forecasts, comments, statistics, you name it.

Some of the criticisms seem to be driven by those who have bets against the stock. These reports are incredibly detailed, entirely negative, and highly speculative, but successful in painting a remarkably bad image for the company.

Critics rip apart Tesla’s cars, their business plans, their huge battery factory, their safety statistics, their mileage claims, their track record on delivering cars. They howl that Tesla received government subsidies to set up it’s plants here and there, and that the cars’ success in part is reliant on some governments’ expensive habit of giving customers large rebates for buying electric cars.

Not that Tesla should get a free pass, but the criticisms at some point seem like vendettas rather than reporting. It is like the authors get pissed off at the attention the company receives, and look for flaws to trumpet and celebrate.

That is certainly their right, but that then tends to take the reader off into a nether world of opinion and gossip that becomes the story.

If one looks at the Tesla story as a whole, it’s an amazing story. Big car companies said this couldn’t be done, that an upstart company couldn’t build a successful electric car and compete, never mind survive. Big car companies actually believe that small car companies can’t even exist; witness Fiat Chrysler’s desperate attempt to get married to another manufacturer to increase their size from the huge to the ridiculously huge because they believe that is the only way they can survive.

Meanwhile, Elon Musk used his own money to systematically do what big manufacturers said was impossible. He started by buying small Lotus convertibles, converting them to electric, and selling them as Tesla Roadsters, the first product from the company. Then, in their very first attempt at a complete design, built a car that was begrudgingly acknowledged by the world’s jaded media as one of the best on the market.

A favourite target of critics is Tesla’s track record of not getting products to market on time. That is true; Musk makes seemingly offhand comments about expected start up dates that have been consistently pushed back. As excited consumers lined up to put deposits on Model 3s, critics gleefully pointed out that it would be years before anyone got one.

Two points about that story are relevant, but not really examined properly. First, customers were so excited that they actually did line up to buy one, which even if they were available today is a remarkable feat no other car company can even dream of, except maybe Ferrari, though their customers would never line up for anything; they have people to do that sort of thing.

The other part of the story that gets ignored comes from the desperate homely bride-wannabe, Fiat Chrysler. Fiat has been trying to rejuvenate its Alfa Romeo brand, and a key part has been the launch of a new mid size sedan called the Giulia. News of the Giulia surfaced in May of 2014 as Fiat announced major new product developments. A full year later, after having scrapped the design because it wasn’t impressive enough, the actual production version appeared in mid 2015. Now, as we approach mid 2016, there is no Giulia in sight, either on the roads, in show rooms, or anywhere, with production now slated to start late in 2016.

No one jumps up and down point out how poor that performance is, for a car company that’s been in business for 100 years and that considers itself too small to survive. Smallness should mean nimbleness, no?

We’ll leave the final word to Tesla’s customers, who provide the following feedback despite totally understandable product glitches in the first few years of new models, which every manufacturer suffers from never mind brand new startups. Of existing Tesla owners, 97% would definitely buy another. Yet another statistic any manufacturer would kill to have.