An oil pricing primer: How did we get here and what is the “right” price for gasoline?

Posted by Terry Etam on May 15, 2016 in Industrial Energy |No Comments 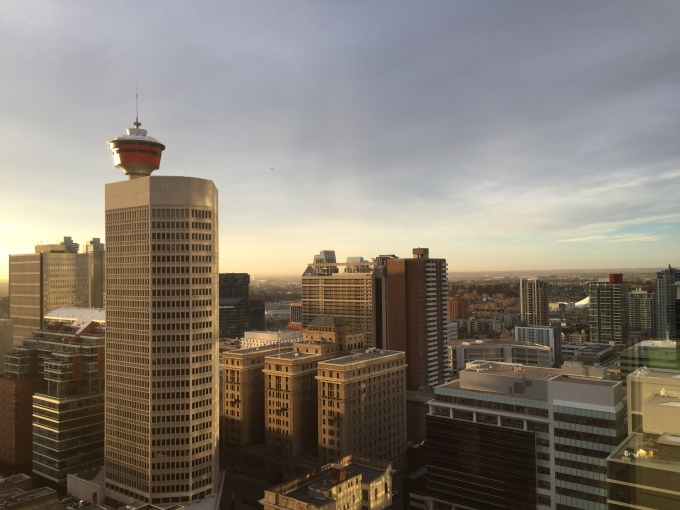 For the average consumer, oil prices really don’t mean anything, because the only explanations people get are from the common media outlets who feel obliged to add an explanation to any oil price movement. They of course have no clue, but pretend to, which makes consumers ignore the whole topic as being beyond them.

What does matter though is gas prices, because they directly impact the pocket book. And no one can explain those either, and I won’t try. Not just because I can’t, but because it’s a weird and unique market. So rather than try and fail miserably, it’s better to look at the fundamental key driver: oil prices. Gasoline prices more or less follow oil prices, though taxes and regional differences sometimes break the pattern. By and large though, the relationship holds over the longer term. So in as few words as possible, here’s a high level look at how we got where we are. Unfortunately that requires some history, but I’ll try to make that less painful than high school.

For decades, global oil consumption grew as the world adopted automobiles and modern transportation systems. Some countries were getting there a hundred years ago, others just in the past 30-40 years. What was key, up until the 1970s, was that any demand growth was easily met by new oil discoveries.

Up until the 1970s, much of the world was virgin territory for oil explorers. A few common places like the US and Saudi Arabia could meet much of the world’s needs alone. Gradually the search spread to pretty much anywhere on earth. New “super giant” fields, containing billions of barrels, were continually discovered up to that time frame. So any new demand was met handily as these new big fields were developed.

The first time the world considered oil shortages was in the 1970s, when OPEC decided to flex their muscles and shut in their production, which cause a huge spike in prices and lineups at gas stations. This event created much havoc as governments realized that maybe it wasn’t a good idea to have their economic life blood controlled entirely by unstable regions that were realizing they could do whatever the hell they wanted, and get away with it.

So the push began to develop other oil sources, and oil fields popped up in weird places like the North Sea off the coast of England, Nigeria, the Canadian oil sands, Venezuela, Angola, etc. This led to a period of comfort that we’d never run out of oil, mostly because OPEC told everyone “you’ll never run out of oil.”

This model held for several decades, even as oil prices crept up from $30 per barrel in the 1980s to $100/barrel in the 2000s. Then recently, OPEC realized that prices were too high. This problem was a paradox for OPEC, because the high oil prices allowed a standard of living that redefined brainless excess, but at the same time created more competition than they were comfortable with.

So in 2014, OPEC decided to crush all this competition but allowing prices to fall dramatically whereas previously they would have shut in production to prop up prices. That is where we’re at not. WE are enjoying a temporary lull in oil prices while OPEC stamps out the oil exploration business. Once OPEC is comfortable that the business has been smashed like the police smash a crystal meth operation, OPEC will either ease production to raise prices, or that will occur naturally because no one is exploring for oil any more.

Either way, the future holds much higher oil prices, at least until some smarty pants truly figures out a way to make green energy work. That breakthrough will likely come hand in hand with higher oil prices, because the incentive to do that will be bigger. For environmentalists, high oil prices are a very good thing because cheap oil prices keep the addiction going.

So enjoy cheap gasoline while it lasts, it won’t be here much longer and when it’s gone it may be a very long time before energy is cheap again…