The weird quietness in the energy world – doesn’t anything bad happen anymore?

Posted by Terry Etam on May 22, 2017 in Industrial Energy |No Comments 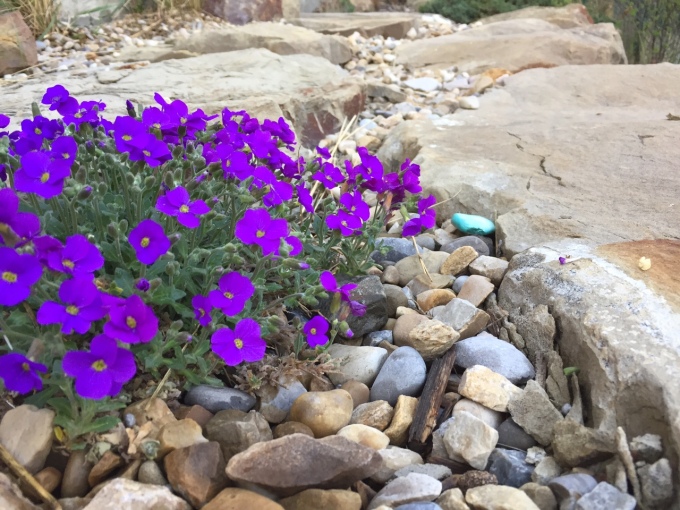 The instant-knowledge world we live in seems to lead to short memories. It may be a function of data overload, where critical thinking is a luxury that time doesn’t often permit. We might see a headline and think hey, that doesn’t seem right…but by the time we process the thought there are 12 new tweets to pay attention to.

We seem to be there with gasoline prices now. They seem low, at least in North America, and that’s just the way it is now. That’s why trucks that can’t fit in garages and 500 horsepower cars are completely mainstream now. The whole world is talking about shale oil, how cheap it is to produce, and how it’s basically all that matters these days. A recent news story had India’s petroleum and natural gas minister stating how they “know it is economic below $40 [per barrel].” I work in the business and I don’t know that, but somehow he does…

Given that the whole world now “knows” this, oil prices on the futures market are as flat as Kansas for the next half decade. This represents a remarkable turnaround compared to ancient history of, say 10-15 years ago.

Oil prices used to jump around a lot. OPEC controlled the world’s oil production, and the slightest hiccup on the other side of the world could send prices skyrocketing. One of the great mysteries of the energy world – that I certainly can’t explain thoroughly – is how those conflicts would immediately show up at the gas pumps. Iraq invades Kuwait (1990) and oil prices go through the roof. Four minutes later, prices at your local gas pump followed suit.

That was called the “risk premium” on oil prices. There was good reason for it. For decades the demand for oil has been very closely matched with production, give or take a percent or two. Any significant outage could (and did) cause global shortages fairly quickly, because oil storage levels never seemed to keep up with oil demand growth. So any significant disruption, or threat of one, showed up in prices very quickly.

There used to be a lot of those signals. If Iran was found to be testing some screwball uranium device, the price of oil spiked. If one Middle East country invaded another, prices spiked. A hurricane in the Gulf of Mexico would cause prices to spike. And on and on.
These days, the world is completely blasé to developments like that, because everyone knows shale oil will save the day. Tensions in the Middle East are at ridiculous levels, Venezuela is nearing full implosion, Nigeria’s fragile state of equilibrium is in grave danger, Libyan ports are often closed or under threat…the list goes on forever. To top it off, almost no funding is going towards oil and gas exploration because the whole world now professes to hate the stuff, and who needs to explore when there’s all that shale oil?

Except that US shale oil production is less than 5 million barrels per day, and the world consumes 95 million. That consumption rate is climbing by well over 1 million b/d per year. Shale oil is a non-event, globally; it was only disruptive because that 5 million b/d appeared quickly and sort of unexpectedly.

Another factor is that everyone also expects green energy to take over, rendering oil obsolete, so why would anyone bother exploring for the stuff? This view ignores some extremely harsh facts about how hard it will be to get off oil, but no matter – shale oil will save the day if no one wants to go drill in the arctic.

We have been completely lulled into a false sense of security about oil and gasoline prices. The old-school market fluctuations may have been irritating, but they also were important in sending various signals to the market about what might happen. The longer this quiet persists, the wilder the outcome is going to be.