The original green vs. the new green – like most things, the purists’ vision gets lost

Posted by Terry Etam on November 12, 2017 in Industrial Energy |2 Comments 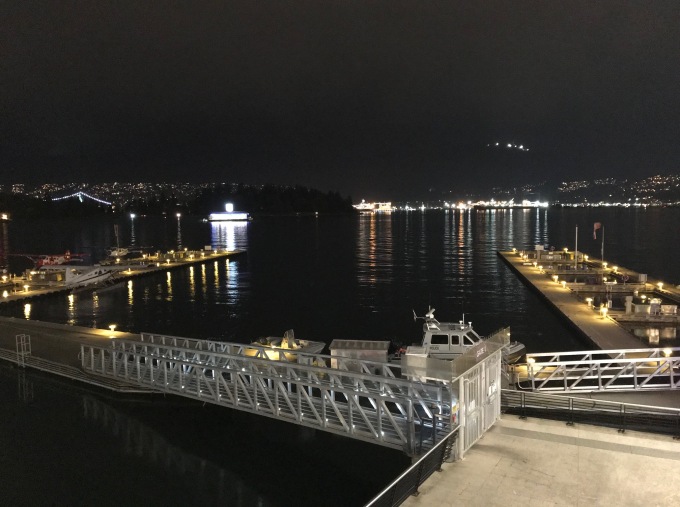 I had a scientific and highly intelligent uncle, a curious inventor type. To the average person, he was just another kook, because the mainstream likes the mainstream for a reason. Though he could afford much more, he drove the most efficient vehicle he could find that functionally fit his needs. He knew when to shift for optimum mileage and knew the optimum highway speed to achieve the same results, though he was always politely in the slow lane achieving his goals.

He lived that way too; waste was the enemy. His environmental footprint was important to him, and he lived accordingly.

That is not how the world works now. We have entered a bizarre circle where personal efficiency is largely someone else’s problem, and the “green movement” spends a lot more time attacking popular targets than making a difference.

Pipelines are a popular target. Not just oil ones, but natural gas ones now. So spills aren’t the true fear, natural gas doesn’t spill. Natural gas can be a bad greenhouse gas, but natural gas is produced everywhere, by everything that rots. A lot of stuff rots around the world. Wetlands are major methane source, but from an environmental perspective wetlands are good – homeland to very dynamic and healthy ecosystems.

Of course, those who want to stop natural gas pipelines argue that fossil fuels are the real target. It’s good that this is acknowledged rather than arguing the safety of pipelines, because that is a red herring. Tens of thousands of miles pump millions of gallons of fuel, oil and whatever almost without incident. Everyone knows this.

The problem with fighting fossil fuels however is that the fight must begin in the mirror. We consumers, all 7 billion of us, are the problem, not the pipelines. Want to stop fossil fuel usage? Then stop consuming it.

This doesn’t mean just switching to a bike, but that’s a start. One of the things that vexes fossil fuel workers is that the general population has no clue how dependent they are on them. Look around your house; any inanimate thing that’s not wood or stone is there because of fossil fuels, and the wood and stone got there by fossil fuels. If you live in a log house in the woods, fossil fuels in all likelihood cut those trees down and made the house, along with all the components you didn’t make. A house not made with fossil fuels is a mud hut.
We are a world of over-consumers. The upcoming Black Friday event in the US will show you all you need to know about that. Consumption is what our economy is built on. Do we wear every piece of clothing until we can’t see through it any more? Do we need 30 shirts? Or 100? The problem is that to truly minimize one’s footprint, we need to examine it all. Do we need to eat fruit imported from Central America? In the middle of the prairies, is it environmentally efficient to eat sushi?

Lowering greenhouse gases and cleaning the environment are issues that start at home. Consumption is the problem; delivery mechanisms are not.