Posted by Terry Etam on June 9, 2018 in energy industry, Industrial Energy |No Comments 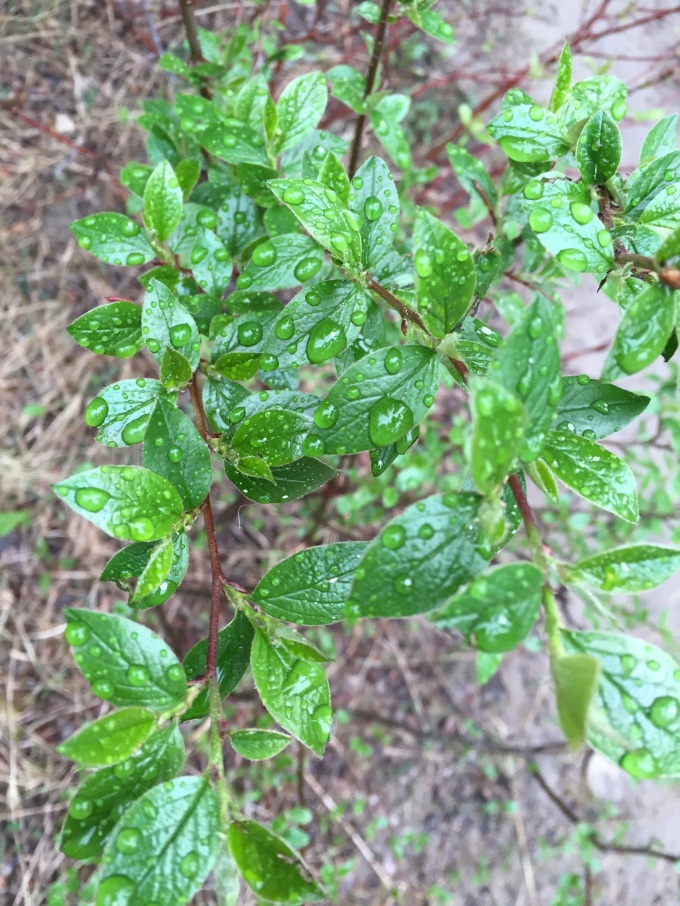 What do Mozambique, Guyana and Texas have in common? Well, not the accents. Not all have people named Billy Bob. All were colonized at some point, true, but that’s hardly a commonality these days.

Well, that game could go on all night so best to step in. The three places represent ExxonMobil’s current top 3 oil prospects, and are the regions where capital spending will be focused. It was an even weirder top four, but the news in the link above was that Exxon was exiting Tanzania to focus on these Big Three. Oh wait, Papua New Guinea is pretty important too, as if the top 4 weren’t incongruous enough.

Think about the indescribable differences in these places, not just where they’re located but culture, and stage of development, and wealth. It truly is an exotic collection.

What this has to do with fossil fuels is that if one of the world’s most global companies – one that has operated in virtually every country on earth and in many of the oceans – has selected these three widely dispersed regions as its top prospects, then that means the world truly has been picked over for development. The odds of finding major new deposits have shrunk to nearly zero, if every other more accessible region has been probed, evaluated and discarded.

Actually, discarded is not the right word – the inclusion of Texas is interesting, because it is one of the world’s oldest petroleum producing regions. So that would mean that it is possible to “rediscover” new prospects in countries or areas thought to be exhausted.

But on the other hand again, a quick look at Texas’ activity levels proves that the world has few options for oil exploration. The Permian region of Texas is by far the hottest area in the world, and there almost is no number two on the list of hot exploration zones. Well, there is of course, but they are insignificant compared to the potential seen in the Permian oil fields.

There is a feeling in the air, thanks to the considerable efforts of anti-fossil fuel campaigners, that oil use is a thing of the past and that we’re rapidly heading to a green world. That is the wish, but the reality is different. Oil consumption continues to climb, year after year; you may see headlines every now and then talking about how this-or-that agency lowered their forecasts for next years’ demand growth – but invariably these revisions are only to adjust how much growth will occur, not whether growth will occur.

What this means for the rest of us is that the supply of oil is not infinite, no matter what the news says, and that over the coming decades the cost will have to rise because it will grow ever harder to find large volumes. It is true that much of the world’s oil lies in the hands of state-owned oil companies, but that doesn’t change anything – they aren’t discovering anything either.

This is, in a way, an excellent circumstance, because a significant rise in prices – though challenging for consumers – is the only real path towards a green energy future. Government subsidies and programs do not work; people vote with their wallets. Right now, the votes are cast in ever spiralling numbers for SUVs – their share of the global market is now a staggering 34 percent and rising. Not only does that imply worsening fuel economy averages, since SUVs tend to be more piggish than small cars or sedans, but it means it will be a problem for a while. Once all those SUVs are on the road, they will tend to stay on the road. Even if gasoline prices skyrocket, that doesn’t mean SUVs will be parked – it just means they will be worth less. But someone will buy them and use them at the right price.

However, with the world being picked over as it is, and with consumption presently rising, these two factors point to a spot in the near future – within a few decades anyway – where petroleum will flip from relative abundance to relative scarcity, and we will finally see market-driven green initiatives. These will be the exciting developments, not artificial and unaffordable government enticements, ones that are there for the right reason.