Posted by Terry Etam on September 3, 2018 in Industrial Energy |2 Comments 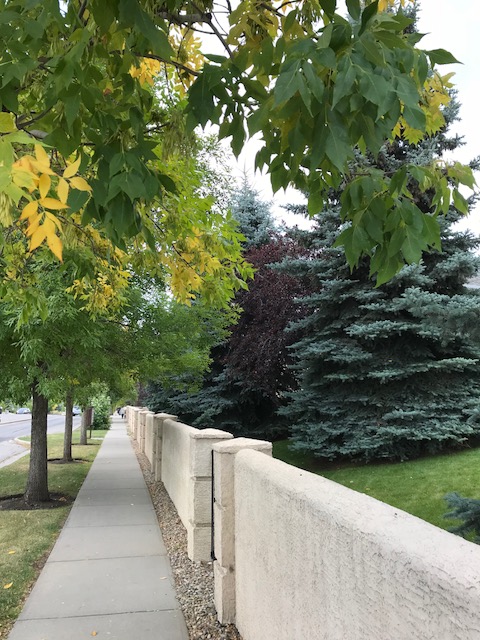 What do you think of when you hear of someone fasting? Not the trendy ultra-hip cleanse/fast habits, where some easily-swayed subset of the population is convinced that physical and emotional enlightenment will come from eating grass for 48 hours followed by 5 gallons of chicken soup, because someone like Gwyneth Paltrow recommends it. No, I’m talking about the old-fashioned fasts that are part of some religions. I won’t get into specific religious details because I don’t pay that much attention and would surely get one of them wrong and earn the hatred of 1/5 of the world’s population, but the concept is what’s relevant.

Fasting is, in a historical sense, the act of doing without something valuable, with one of the benefits being a renewed appreciation of whatever one is doing without. It is universally applicable, and could include things like going camping or to some remote region without, heaven forbid, cell coverage. These tiny little episodes help us counter the nasty human trait of taking things for granted.

With regards to energy, maybe the first step towards sensible energy discussions and solutions would be to do without for a while. An energy fast. It would be best to do this before winter too.

Of course, we can’t do without energy entirely, particularly fossil fuels – they are everywhere. But that is the point.

How about if we limit energy consumption to the peak sunshine hours, when solar power is abundant? Or when the wind is blowing? In that way, we can understand our dependence on fossil fuels a little better.

Maybe that’s what we need to reframe this current debate that is getting us nowhere. The idea isn’t intended as a “see I told you you can’t live without them” kind of diatribe, but maybe an awareness. We are led to believe that it will be relatively simple to get off fossil fuels. That is a nearly comical misstatement, but we don’t and won’t challenge that idea unless we see for ourselves.

To change the world’s energy infrastructure from fossil-fuel-based to green-energy-based is a concept that is almost meaningless because of the lack of context; it is like saying we can eliminate world hunger, poverty and homelessness by handing everyone a lump of money. Imagine if we equalized everyone’s wealth – that is, pooled all individual wealth and distributed evenly across the globe. Everyone knows, or should be able to see, that within six months there would be poor people and rich people again. The same applies to energy debates. It’s wildly simplistic to say let’s stop using fossil fuels, or let’s block their supply, and assume that we will automatically maintain our standard of living except that it will be green-powered. The infrastructure requirements alone that would facilitate this transition have never been mapped out, and not even close.

Try living without fossil fuels, and you’ll get a glimpse of that future. Sadly, it takes some homework to see all that that entails – almost everything comes from fossil fuels – but perhaps that lesson and realization will be the dawn of a proper energy transformation discussion.