Posted by Terry Etam on November 16, 2019 in Industrial Energy |11 Comments 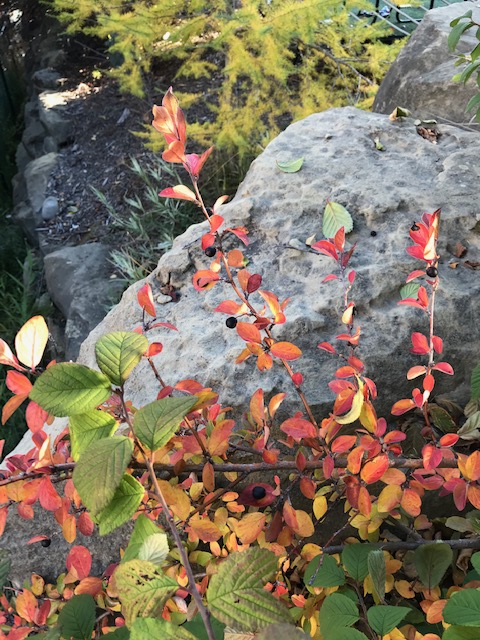 How many of you recall a briefly popular global phenomenon called the Peace Dividend? It came to prominence in the early 1990s, meaning a sizeable slice of you were more concerned with Beanie Babies or Star Wars light sabres than what those old freaks were getting worked up about.

The Peace Dividend was a perceived effect of the fall of the Berlin Wall and the collapse of the Soviet Empire. For decades, the US – and most of the capitalist west – was lined up against the Russian communist juggernaut, and battle lines were drawn through the weirdest places. Vietnam became a global flashpoint, as did Cuba and most “third-world” (as they were called then) countries. There was a palpable paranoia in the air that the Soviets would take over the world, so the west nervously watched the movements of every Soviet citizen and tourist, following them around in the remotest locations to thwart their evil ambitions. And they were right; the Soviets were trying to take over the world. Fortunately, their economic system was a comedic hall of wonders, and the great collective dream died out (almost, True Believers still abound and nested in the climate change movement).

The whole world was a powder keg, with many fearing that global war was imminent, yet it reached a happy climax when one side folded. We appear destined to be on a similar story line again.

The world is once more a powder keg, a scarce several decades after the last time. This time, we have a formidable army of climate activists that sees an urgent need to reduce CO2 levels in the atmosphere, and the most direct route in their minds is to obliterate our universally required fuel system – fossil fuels. At present, no one can survive without fossil fuels, and at the same time none of the climate army has a credible plan to reduce them. Since neither side will relent – the fossil fuel industry keeps doing what it does because the world demands the products, and the activists do what they do because they are terrified of potential climate consequences – we are headed again for apparent Armageddon.

As with the last time though, it is extremely unlikely we will get to that point, because of human ingenuity. As the world is starting to realize how hard it will be to transition away from fossil fuels, other determined individuals and entrepreneurs are doing what humans have done for a very long time – solve the problem.

Two very large examples are on the horizon. Both are at an early stage, but both are also indicators of the science that is feverishly going on to solve the problems without destroying civilization (by cutting off its fuel supply) to prevent civilization from being destroyed (by some theoretical warming and its consequences) (hey, I know that sounds crazy but I didn’t write this script).

A hundred such installations could offset the entire carbon emissions of Canada’s oil sands operations, and then some. Yes, it would be expensive to construct them. But would it be more expensive, from a national perspective, than shutting down the 3 million barrels-per-day oil sands?

Another example – researchers from the University of Waterloo in Ontario have developed a way to remove CO2 from the air via “artificial leaves” that mimic photosynthesis. The process they developed removes CO2 and creates oxygen and methanol, which can be used in, well, a hell of a lot of places just like regular methanol.

For anyone really interested in seeing world peace continue, developments like these are the best news in years. If they can be commercialized in time, if governments can scrape together enough wisdom (a tall order, I know) to put their full weight behind these efforts, we may be spared from whatever type of war that we are headed for as Luddites keep trying to smash energy machines with no realistic alternative to replace them.

Almost no one understands energy enough, how we got here or how hard it will be to change. Please enlighten others! Buy them a copy of “The End of Fossil Fuel Insanity” available at Amazon.ca, Indigo.ca, or Amazon.com.